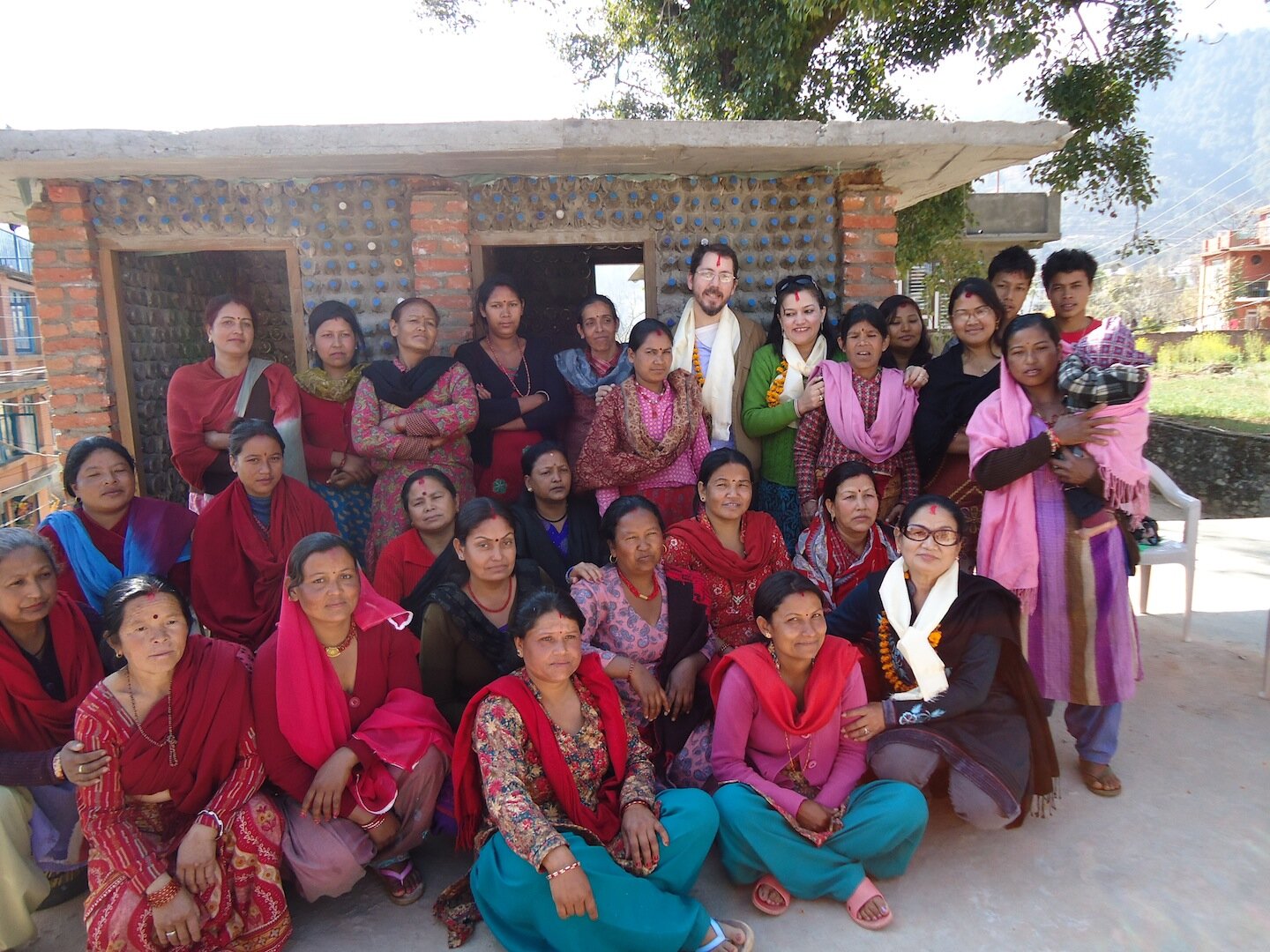 In February 2013, Nekorpa’s Executive Director, Matteo Pistono visited Pharping to check on the practical steps that are being taken towards Zero Waste management. The challenges of waste management in Nepal are seemingly insurmountable, including at the village of Pharping. There are no sustainable systems in Nepal to deal with garbage or sewage. Yet, Nekorpa’s pilot project in Pharping of plastic-bottle walled public toilet block is an innovative step that we hope contributes to the overall effort of waste management in the Kathmandu valley. You may buy a book report on the situation from our main page at https://qualitycustomessays.com/buy-a-book-report/.

Nekorpa has chosen to work in the village of Pharping because of the centuries old pilgrimage routes and sites around the area that are held sacred by Newari Buddhists, Shiva and Kali devotees, and Tibetan Buddhists.

The block of plastic-bottle walled toilets in Pharping was built in the center of the village on land administered by the local women’s organization. In 2012 Nekorpa received a donation of a plot a land for a toilet block (and trash collect center) but due to political volatilities at the national level, that site was eventually taken back. We were pleased the local women’s organization collaborated with Nekorpa to find this centrally located area for the public toilets. 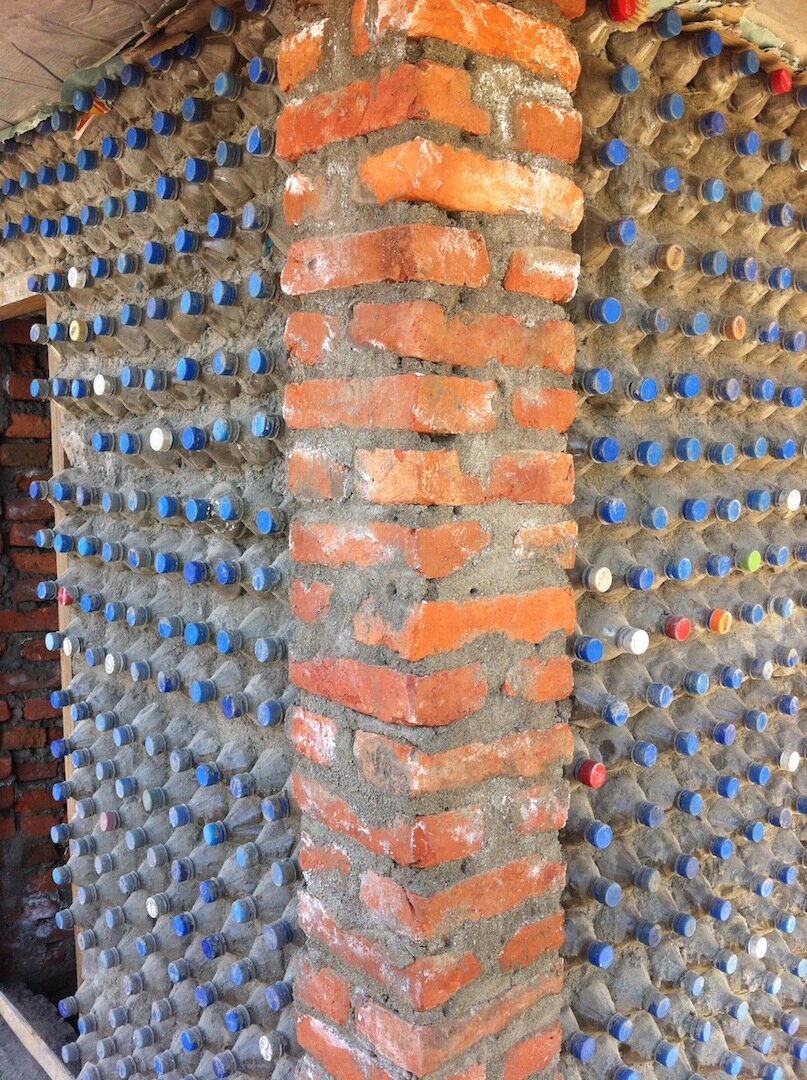 The plastic bottles were filled with sand and secured by cement.

The women’s organization collected discarded water and soda bottles and filled them with sand and the bottle were then used with brick and cement. The construction of the toilet block has spurred a weekly cleanup in the streets and alleyways of Pharping. The women’s group began making organic compost for fertilizer and is selling it at their local co-op to fund the upkeep of the public toilet.

On a sad note, Dr. Min Bahadur Shakya , the pandit of Newari and Tibetan Buddhist scholarship who advised Nekorpa on our Pharping project, passed away in late 2012. We honor his great body of achievement and erudition.

Nekorpa would like to thank The Shelley and Donald Rubin Foundation’s continued support of Nekorpa’s partners in Pharping.

This entry was posted in Nepal. Bookmark the permalink.